An universal polish. This is how Andrzej Sulek referred to, director of the Fryderyk Chopin Institute of Warsaw: “In Poland there is no other figure as well known worldwide and that represents so well our culture”. The national pride, added to the immense power of attraction he has exercised since then, explains in great measure why in this country there are concentrated some of the most important spaces about this life or work. In the heart of his capital, Warsaw, the Freyderyk Chopin Museum is raised, created in 1954.

It houses the principal collection of personal objects of Chopin: scores, drafts, correspondence, photographs, paintings, instruments… Great part of this valuable material was compiled by her own sister, Ludwika Jedrzejewicz. Structured by fifteen different exhibition spaces, in 2010 -commemorating the two centuries since the compositor’s birth-, the museum remodeled completely its facilities, opening the doors to the multimedia technologies. The final result is, therefore, one of the most modern and visited museums in Poland. You can’t ignore two corners intomately linked to the life of Chopin, in which you can also admire Little collections of great interest: the house where he lived, situated in the town of Zelazowa Wola (Sochaczew) and the Salonik Chopinow of the famous streetKrakowskie Przedmiescie, house where he lived together with his family until 1830.

Beyond Poland we can also find places where, one way or another, the memory of suh well-known works is revived such as “Op. 28 No. 7 (Prelude) or “Nocturne Op. 9 No. 1”. It’s not necessary to go far away. The Carthusian Monastery houses the second most important collection in the world, as it recognized the Fryderyk Chopin Institute itself. It is here where it is conserved, in perfect conditions, a series of original pieces (two New Studies and Nocturn Op. 62 No. 2), letters, documentation related to his stay in Mallorca, a Flock of hair or, even, the only clothing that has been posible to preserve: a dressing gown. The inclusión of objects related to his partner George Sand -between which stands out the original manuscripts of “A Winter in Mallorca” – gives the collection a universal sense that has been admired and unanimously recognized by its visitors. In fact, the polish researcher Bolena Adamczyk has investigated and invented this spectacular collection, resulting in the “The legacy of Frédéric Chopin. The collection Boutroux-Ferrà of Valldemossa” volume (2015).

The trace of Chopin continues present in the streets of Paris. In the french capital it is counted up to nine places where she lived in different moments of her life. This is why, from the bouleard Poissonnière to la place Vendome, passing by la rue de la Chaussée d’Antin and the square d’Orléans, it has been converted in a thematic route that has grown in importance over the years. This parisian itinerary can be extended to the Société Chopin and to the Père-Lachaise graveyard, place where the mortal remains of Chopin rest in peace besides other emblematic lineages: Apollinaire, Lazac, Bizet, Camus, Delacroix, Proust… It is a must to stop by the rue Chaptal: the Musée de la Vie Romantique is a special place of interest as it shows a series of objects related to the polish musician, in addition to program expositions or activities related to his work.

Even though it is not a proper exhibition space, in the 44 Basset Road (London) it is located the Chopin Society, founded in 1971 by Lucie Swiatek. It may be a space mined in historical objects, but rich in contents: it is celebrated non stop piano recitals and conferences, round tables and auditions being its main goal to spread and reivindicate its extense musical legacy.

At last, the figure of Frédéric Chopin, as the sumon of his own work, it reaches a fundamental point: traspass any generational and geographical boundary.

Your ticket for the: Chopin, beyond Poland 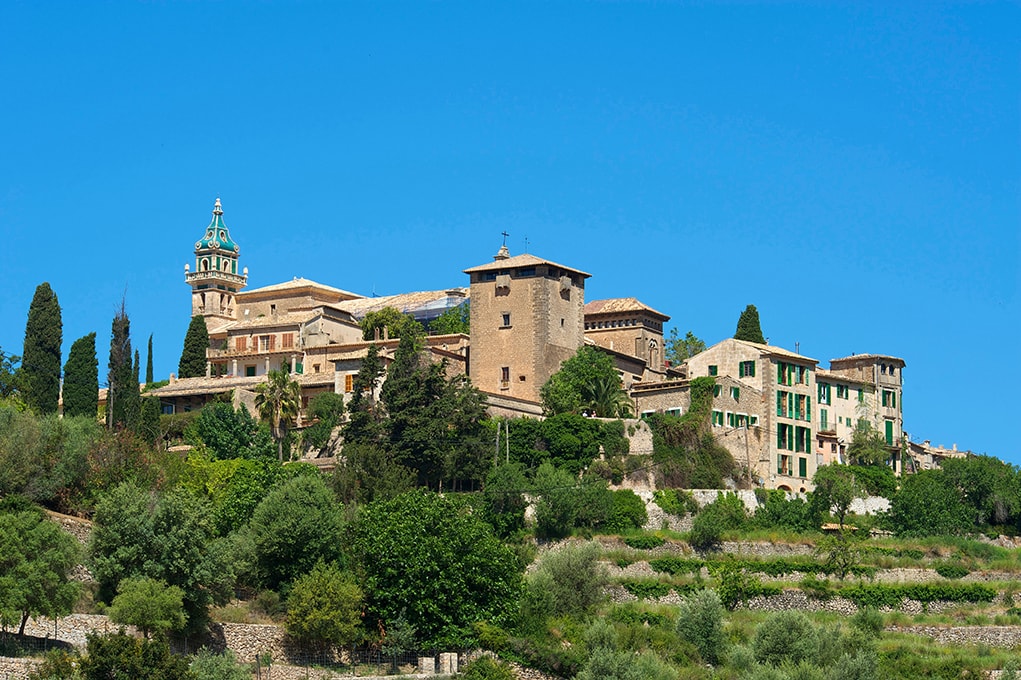