The Palace of King Sanç 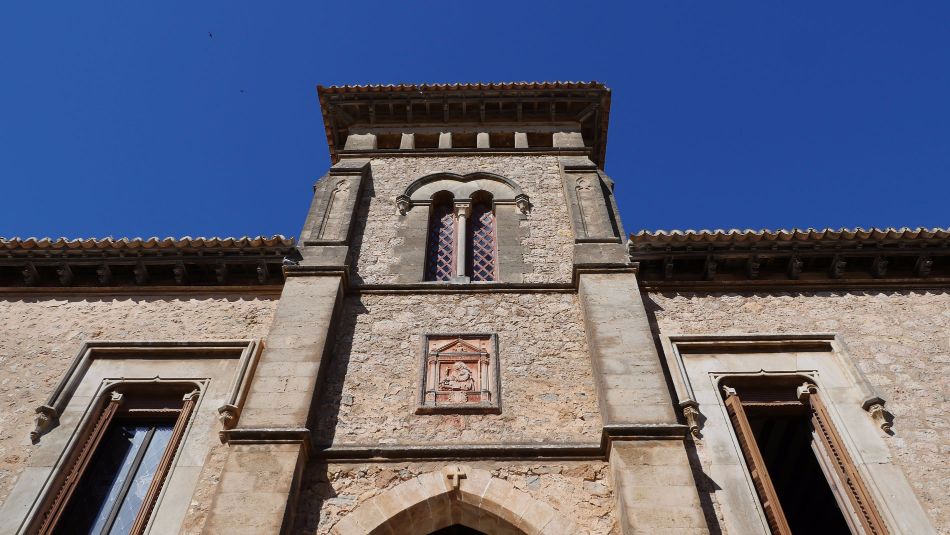 King Jaume II (James II), the son of Jaime l, El Conquistador, and the first monarch from the house of Mallorca, ordered that this Palace be built early in the 14th century as a place where his son, Sanç, could find relief from his asthma. It’s believed to be built on the ruins of an old fortress owned by a Moorish Vali called Mussa or Muça, from which the name Valldemossa may have come.

It was one of the rural castles of the Mallorcan dynasty. The Palace mews and the path linking this with the royal house of the Teix reveals that hunting was the main activity. The kings Jaime II, Sanç I, Jaume III and Joan I are all known to have stayed here and there is also documentary evidence of constant work to improve the building: ‘Payment to Bernat Tarragó, carpenter, architect of our Lord King in Mallorca… the repair of the galleries to the room known as the Queen’s room, in the royal palace of Valldemossa, in danger of falling down’. This work continued up to the death of Jaime III in the battle of Llucmajor, ending the brief dynasty of Mallorca in 1349.

The Palace was built around a central patio. To the north was the royal room, decorated with reliefs of deer. This was connected to the ground floor of a tower where the king had his bedroom. To the south were a large kitchen and the store, accessed via a rough-hewn stone doorway and a spiral stairway led to the first floor. To the west were the Queen’s rooms, some annexed. The buildings had porticos with pointed arches.

In 1399, King Martí I of Aragon, known as King Martin the Human, ceded all royal possessions in Valldemossa to the Carthusian friars. The friars founded the monastery and transformed the parade ground into a cloister and cementary, the five salons into cells, the prison into a refectory, the pantry into a sacristy, and the kitchen into a church.

In 1835, it passed into privated hands after the Confiscations of Mendizábal, when it was put on the market via public auction. The non-productive land and property of the Church or religious orders went to increase the nation wealth and create a bourgeoise and middle calls of farm owners. 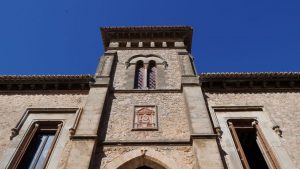 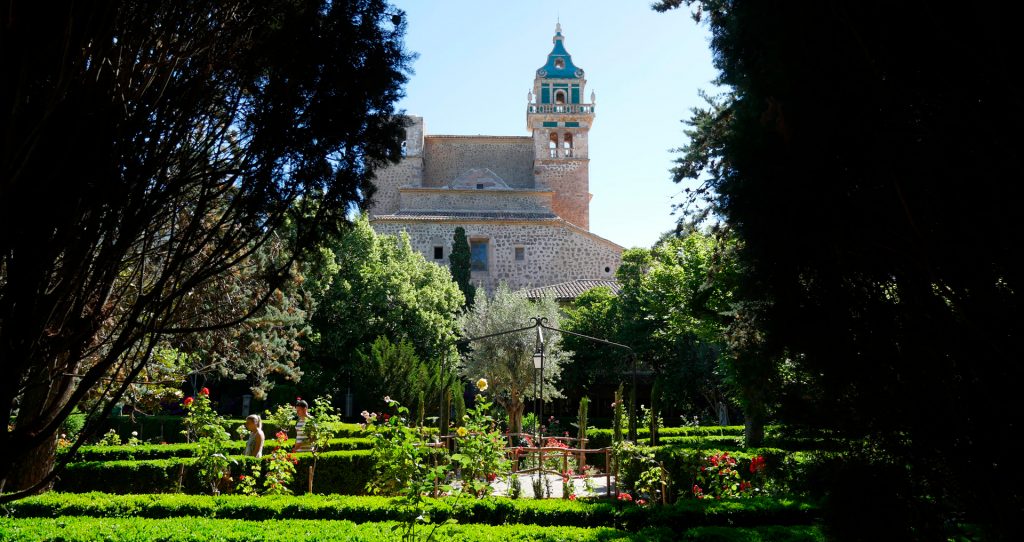